← back to
Needlejuice Records
Get fresh music recommendations delivered to your inbox every Friday.
We've updated our Terms of Use. You can review the changes here. 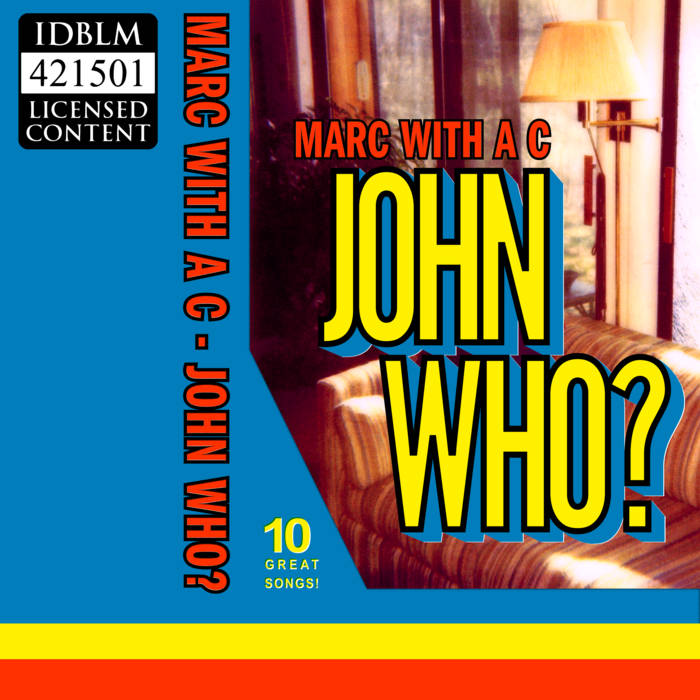 If the initial Marc With a C persona that grew up in public from 1999-2021 were an actual human being, the collected solo compositions of John Entwistle would be MWAC's father. Like most children, I can't play anything or sing as well as "my dad", I can't write as well, and I'm pretty ordinary whereas my "father" was a genius. John's first five solo albums are highly misunderstood, and were swept under the rug for too long, which allowed people to assume for nearly 50 years that they simply weren't very good. That's hogwash. On a compositional level alone, these songs turn your brain inside out. The level of lyrical detail in John's character studies make them so lifelike. While John is beyond a genius when it came to his musical skills, I'm tired of that being the only credit he's ever given – anyone who was profoundly impacted by John's solo work was never the same again; much like those who first heard the debut by the Ramones or the Modern Lovers. Maybe it was that he didn’t light up a chart, or there could have been some sabotage involved in keeping him off the airwaves, depending on who you believe. Without those John Entwistle solo albums, I'd have never had the backbone to delve into the dark subject matter I was also attracted to – in order to find the light, hope, understanding, or absurdity within.

At the time of this writing, the only easily obtainable solo work by John Entwistle in print, to my knowledge, is a live album recorded in the last few years of his life, that barely even skirts his solo 70's output, and doesn't represent him as well as he deserves. I'm as obscure as a musical act can be, but if I can help John's solo works reach just a few new people, it's all worthwhile. I hope that my musical dad likes this, wherever he is. Or at least that he hears this, cracks a sardonic joke, winks, and simply doesn't mind too much. Every moment of this album was done with the utmost respect to and for John as an artist, and it's my hope that this album will be an impetus for listeners to further investigate him. If you're already in the know? I hope you enjoy my spin on some of my favorite tunes he wrote, all of which deserved to be massive, undeniable hits at the time of release. Thanks for everything, John. I miss you.


All songs recorded, performed, and produced by Marc Sirdoreus
(Except "My Size", with drums performed/recorded by Jim Myers)
Art direction by Catherine Blackard

Frayle's Gwyn Strang and Sean Bilovecky join the show to talk about their cathartic new album.